Behold, we have passed into a new year, and a new decade, and whether or not we have readied ourselves with new intentions/goals/resolutions, many of us (at least on the social media front) see this as an opportune time for memorializing the state of our lives ten years ago, as compared to our lives today.

I was touched by the self-compassion that pervades people’s descriptions of their former selves, especially in the midst of challenges. A wonderful way to start the New Year – to witness the narrative of one’s life compassionately, and to be kind and charitable to oneself.

The New Year carries with it a powerful collective wave of intentionality for manifestation of visionary intentions, and it is a good time for affirmation of one’s current stage(s) of personal journeying.

Mapping my own experience onto the mythological and the archetypal has always been fun and illuminating. It gives daily life a real sense of poetic significance. It reminds me that every person has an extraordinary set of circumstances that comprise their own unique mythos, whether known or unknown to me. This practice, really more an occupational hazard of studying Greco-Roman myth for many years, rarely fails to give me a valuable perspective on life situations, regularly assures me of the universally lived experience of challenges that feel difficult to bear in isolation, and gives me agency in re-casting my own story.

One Model of Personal Mythmaking: The Hero’s Journey 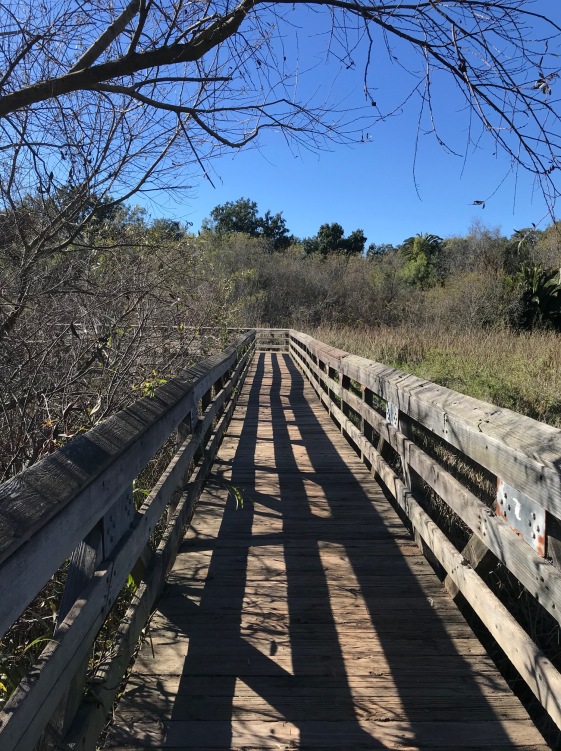 I work at an institution that prides itself on its collection of artifacts from Joseph Campbell, the famed comparative mythologist who traced the “monomyth” of the hero’s journey that he claimed pervaded mythological and folkloric traditions internationally. In his book Hero with a Thousand Faces, Campbell structures the hero’s journey around three key stages, paraphrased here:

When I taught an undergraduate course on Greek heroism, I offered an extra credit project that invited students to map Campbell’s model of the hero’s journey onto one life situation. This assignment yielded extraordinary stories about challenges met and lessons encountered through travel, second language acquisition, health difficulties, lost loves and friendships, authentic expression of self amidst social stigma, new familial and work responsibilities, and other challenges. One student shared with me that he felt a refreshing sense of personal agency as a result of completing the assignment. In my own life similar exercises in personal mythmaking (including the hero’s journey model a la Campbell) had provided helpful perspectives for years, and I was glad to see that this was helpful to others.

Having read over some of my own journals from the past year, 2019 presented various Campbellian stages of realization: I found a gut-dwelling, steady voice within myself I had not heard in years. I learned the art of critical discernment in the role of student and teacher. I learned to recognize interpersonal cyclical patterns that repeat themselves as dependably as the tides. I learned to speak up for myself clearly and directly. I learned to be accountable for the pain I caused others. I learned to take care of myself in the ways that suited me, including yoga, cooking, writing and performing poetry, singing old Irish songs, and reading short stories. I deepened treasured friendships. I moved back to my hometown. I took steps further in the direction of financial independence.

Keeping a regular journal, especially during the more difficult times of growth, is helpful, because it reveals the learning process, and allows one to look back at the feelings, the insights, and the self-talk that attend the various stages of one’s journey (or whatever you might call your mythic narrative – at present in the Anglo-American consciousness the hero’s journey is widely prevalent, and this is the one I am invoking here, but this is certainly not the only narrative type).

Looking back at these journals can be quite confronting and humiliating, but the lived experience is there, just for the eyes of the experiencer-turned-future-loving-reader. This is very different from writing the story after the close of its lived experience, which is another good exercise (my students’ extra credit assignment).

There are many resolutions, calls to adventure, that await. The sheer number of varied New-Year’s- resolution-oriented invitations on social media is overwhelming.

And so the questions come a-hammering:

The New Year is a good time to acknowledge your present stance, and to start from where you are. At least that is what I tell myself, speaking from what feels like a hammock of indolence on Calypso’s Island (see below)…

And wherever you may find yourself in your journey, in your work, it can be an interesting exercise to look for the attendant archetypal forces, whether they lie within yourself, others, or situations.

The below categories are my play on themes from the story of the Greek hero Odysseus’ 10-year journey homeward to the island of Ithaca from the Trojan War, as told in Homer’s 8th century BCE epic poem, the Odyssey):

And whether or not you encounter any or all of the above in your pursuit of quests, intentions or resolutions of this year, remember that you are likely playing several of these roles in the journeys of others, and remember that going off course sometimes yields a good story in and of itself…

Caveat: For the record, while I find that the journey of Odysseus is a good archetypal model (especially when things do not go as planned in our own pursuit of life goals) I do not commend Odysseus for his violence, xenophobia, misogyny, disrespect for the gods, foolhardiness, fallaciousness, negligence, and hubris. For a good alternative rendering of this story from Penelope’s standpoint, and the standpoint of Penelope’s 12 nameless maids Odysseus murdered upon his arrival back to Ithaca, read Margaret Atwood’s Penelopiad.